The EU must do everything it can to free the Pakistani couple Shafqat Emmanuel and Shagufta Kausar. This is what MEP Peter van Dalen (ChristenUnie) thinks: “As a result of the blasphemy laws, innocent people in Pakistan are being prosecuted. This Christian couple, too, has been falsely sentenced to death. At the same time, we continue to support Pakistan financially from the EU, that is a story that we can no longer sell with dry eyes. ”

Together with three other members of the Intergroup on Religious Freedom in the European Parliament, Van Dalen, co-chair of that intergroup, put the following written questions to the High Representative of the Union for Foreign Policy, Josep Borrell:

Are you aware and informed that the said couple’s appeal has been postponed several times and that they are being held in prison for unjust and false charges?

The new date for the appeal is February 15th. Could you please remind the Pakistani authorities that this appeal must finally go through, that the verdict must not be guilty, and that blasphemy laws must be abolished? Given the blasphemy laws in Pakistan and the unjustified treatment of religious minorities in Pakistan as a result of these laws, are you willing to end the GSP + program for Pakistan? If not, why?

The Pakistani couple, sentenced to death, have been waiting in prison for months to hear the appeal in their case. That has already been postponed several times, and now until February 15th, worldwide calls for the hearing of that appeal are growing, with the result “acquittal”, because there is no burden of proof and the couple is left behind lock and key. The couple is assisted by the famous lawyer Saïf-ul-Malook, who previously successfully released Asia Bibi. In the Netherlands, members of the Lower House have now started a petition. The questioners of the Intergroup on Religious Freedom in the European Parliament hope to get the EU moving with these questions. The other three signatories are the Italian co-chair 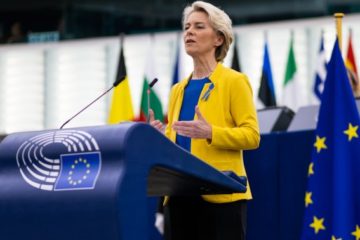 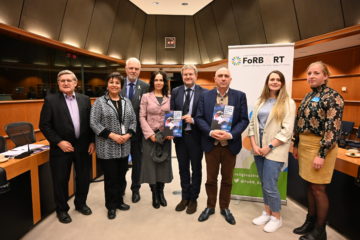